Top 6 Most Asked Questions About Homeschooling in Texas 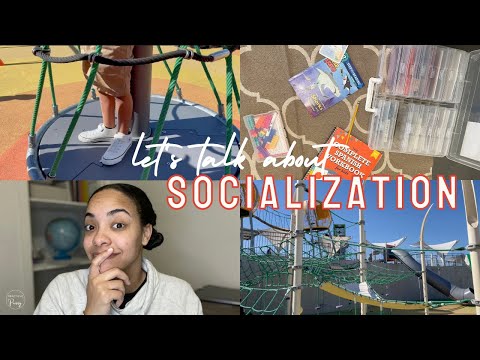 Best Way to Teach the ABCs

Teaching letter sounds to your emerging reader is the most important foundational skill.

Making letter sounds stick is at the top of the mastery chart, not to be rushed or covered lightly. Follow these steps to connect learning styles and power through letter sounds with simplicity.

Recognizing Letters and Their Names

Letter recognition activities start out as simple as giving your child a lineup of letters and shapes.

Recognizing a letter from any other symbol is the first step into discovery of written language!

Next, the letter forms will be associate to a name.

The letter F is seen as a symbol and has a name that will later be linked to a sound.

Each letter makes a unique sound, and some can make more than 1 sound.

Don't freak your kids out just yet, so hold off on teaching long vowel sounds for now.

If you want to know what to plug that in, visit this post! It talks about moving into reading fluency, where phonics skills become increasingly more complex.

Back to letter sounds...

You know how when you hear a specific song or smell a certain scent you can be transported to a time or event that you remember vividly?

THAT is how your child will remember this fun experience of learning the sounds that letters make.

By attaching a physical motion, a name, and a sound, multiple senses are triggered to help the brain retain information and recall it easier than hearing the auditory version alone.

Find out how your learner learns best with this chart!

Each new letter will have a motion, pretending to bite into an apple, for example.

Continuing the same movement each time you cover letter A will help your growing reader to associate that gesture with the /a/ sound.

Continuing the introduction and repetitive practice for each letter will allow your learner to build a solid foundation of letters and their sounds. Keep it up and work at his or her readiness!

What is phonemic awareness?

Phonemic awareness is the ability to hear the smallest units of sound in a word and manipulate them.

Manipulation would mean asking your now ready beginning reader to start manipulating words, like changing cat to bat, by recognizing the /c/ sound needs to be replaced with letter b to make the initial sound /b/

If you're wondering what to teach after the alphabet, head over to this post for a step-by-step guide to beginning to read!

Get a break down of the tiers in learning to read and alleviate the guesswork to reaching fluency.

Top 6 Most Asked Questions About Homeschooling in Texas

If you love realistic parent chat and learning hacks for your kids, this is your kind of place.

I taught in the classroom for five years before joining the educator support crew.

Now I'm homeschooling my son while growing alongside other parents and teachers.

Take a peek at the printables and teaching tidbits I have here + follow me everywhere else!

I would love to hear about you! I'm happy you're here.